I Let Go of a Toxic Friend  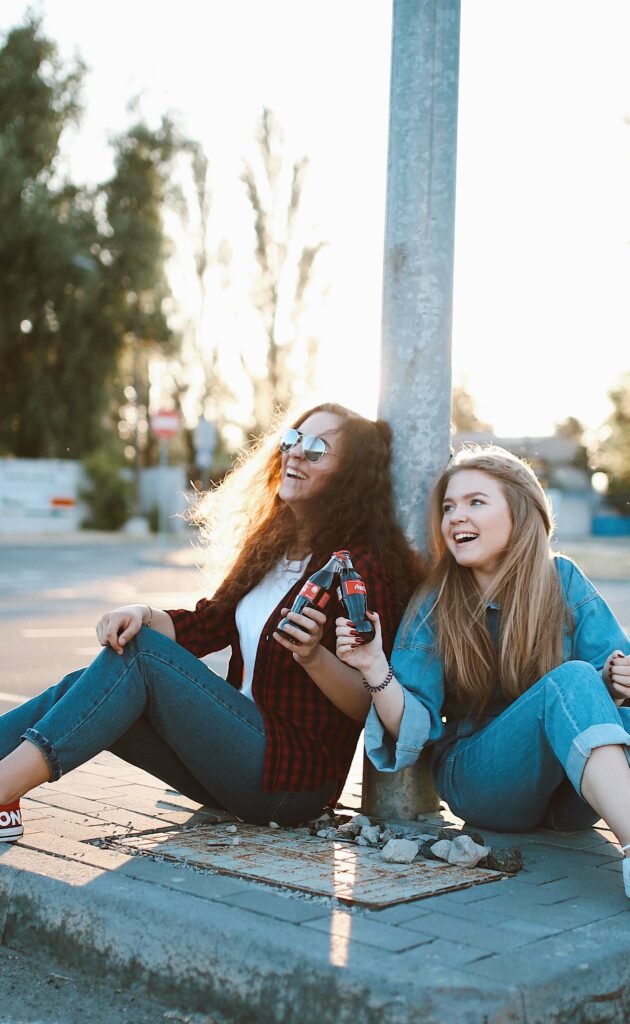 Sophie (not her real name) and I met the first day of preschool, and we immediately became best friends. The story everyone in both our families tells is that she scribbled on my drawing, I started crying because she ruined my picture, a teacher came over and helped us “say our feelings,” and in the end, Sophie apologized and we became best friends.

Everyone thinks that story’s cute, but to me, it’s the red flag I was too young to recognize. For the next decade, up until the end of freshman year, Sophie would torment me, apologize (sort of), I would forgive her (or feel like I had to), and we would continue our friendship.

It was in 6th grade, when we started middle school, that I started to wonder why I was friends with Sophie. I knew what I liked about her—she was funny, smart, shared most of my interests, and despite what I came to see as her self-centeredness, she was always one of the most popular girls in our grade. Everyone wanted to be friends with her, but they also feared her. She could turn on you without warning, being close with you one minute and ghosting you the next. As her best friend, I gained a kind of power too, but I never treated people that way. For some reason, even though I was known to be nice, I was less popular than Sophie. Nobody feared me, though some wanted to be me, because I was close to Sophie, and lots of people wanted to be close to Sophie. I was the friend everyone knew she would never drop because we’d been inseparable since preschool.

But that changed in middle school. Since ruining my drawing in preschool, she often did selfish things, but this year, she took it to a new level. With the addition of new students to our school, she started hanging out with another girl, and before I knew it, she was saying mean things about me behind my back, then saying she was “just kidding” when I called her on it. She always had excuses for her behavior, like that I misunderstood, I was overreacting, that’s not what happened, I was too sensitive—along with outright lies about not inviting me to a sleepover. It was excruciating to suddenly be cast off by my best friend. Never mind that I didn’t really like her that much anymore. Because I had focused so much on Sophie, I didn’t have many other friends myself, and because Sophie dumped me and everyone wanted to be Sophie’s friend, I was like kryptonite: everyone avoided me.

Sophie eventually came back to me, and I took her back like I always did. But things never felt the same, and I spent the next couple of years trying to set boundaries and stand up for myself, only to realize Sophie would never become the kind of friend I deserved. Finally, when we got to high school, I knew I had enough and was done. I felt like she tormented me for my entire life, and I no longer wanted to be a part of that.

One day, I told her the truth: our friendship didn’t feel good to me, and nothing seemed to change, so I wanted some space. Sophie did her usual apologizing/blaming me, but I didn’t fall for it this time. I walked away feeling like a truck had been lifted off my chest.

Since then, I’ve made new friends, people who care about me and treat me well. They’re also funny and smart and share my interests, and I don’t have to worry about the next “surprise” that would leave me angry or crying. I wish I had done this years earlier, but I’m glad I learned this lesson eventually, because now I know that I’ll never stay in a toxic friendship again.